An edgy London voice, full of confidence and charisma

One half of pop duo Rizzle Kicks, Jordan has proven himself to be a man of many talents.  His first major acting role was in E4’s Glue and since then Jordan has landed parts in Rogue One: A Star Wars Story, Tucked and Alleycats.  Jordan has also proven to be a dab hand at presenting, acting as master of ceremonies for ITV’s Hip Hop comedy quiz show Don’t Hate the Playaz. Most recently, he starred in the feature film Higher Grounds and as Elliott in the TV series Feel Good. Offscreen, Jordan is an avid mental health campaigner who’s #IAMWHOLE initiative seeks to address the negative impact of toxic masculinity. 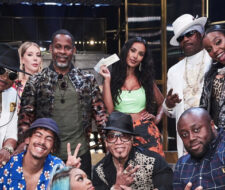 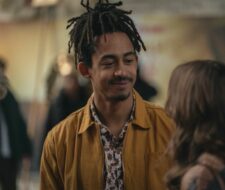