A natural & engaging voice with a husky quality

Thalissa’s big break came when she played Sylvie in BBC series The Musketeers and since then she’s gone on to feature in the likes of Midsomer Murders, Press and Fast & Furious Presents: Hobbs & Shaw. Thalissa landed the lead role of Gemma in BBC series Trigonometry and starred in short film Exit Eve. Thalissa’s been very bust the past couple of years, having recently appeared in Two Weeks to Live, Too Close, Anne Boleyn and Ragdoll. 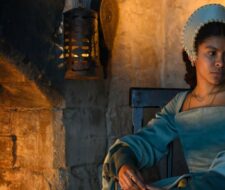 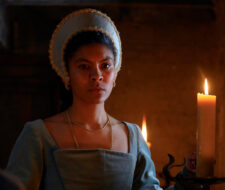