An expressive and lyrical voice, with a bubbly, bright tone.

Alongside her recurring roles in television dramas Vanity Fair and Temple, Siena gained industry-wide recognition for her role as Amy in hit comedy Adult Material.  So much so, that she’s even received a nomination for Supporting Actress at the 2021 BAFTAs. Most recently, Siena appeared as Syd in Hit & Run. 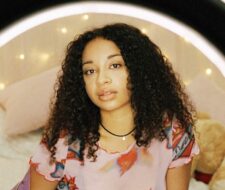 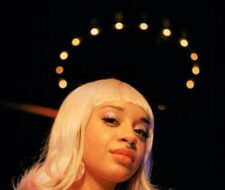