Lyrical, warm and poetic, with engaging richness and depth.

A talented singer-songwriter, Jack has released seven studio albums to date, with his 2019 album Singing to Strangers topping the UK Album Charts upon its release. If that wasn’t enough, Jack’s songs have featured in a plethora of both film and television productions, from Grey’s Anatomy to Post Grad. Jack’s international background has left him with a unique and soulful voice.  Did we mention that he’s fluent in Italian as well?!

Look out for Jack latest album Europiana available to download and stream in June 2021. 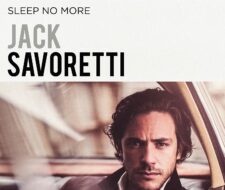 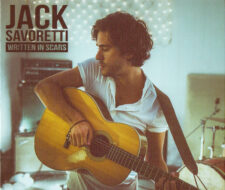 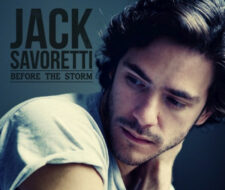