A strong and engaging voice, with grit and depth.

Known best for his starring role as Rollo in Vikings (History Channel) Clive has continued to set pulses racing in a host of gritty television dramas over the years. Whether in Arthurian England in Camelot (Starz), Sherwood Forest in Robin Hood (BBC One), or as a CIA Agent in Taken (NBC), Clive’s strong and engaging voice has proven to be a hit with audiences both sides of the Atlantic. Most recently, Clive has enjoyed success Stateside, with NBC drama Council of Dads. 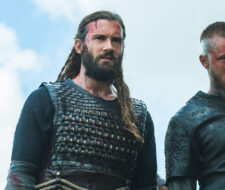 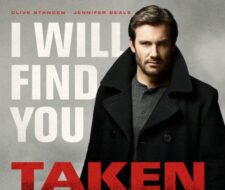